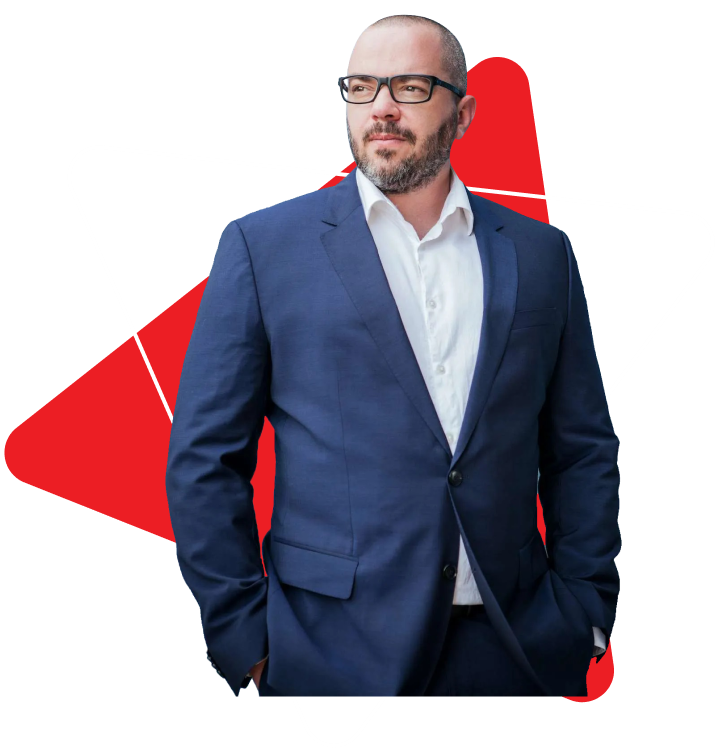 Jason Zaffuto, founder and lead Consultant at Artifice Security, has over 23 years’ of experience in IT security and electronics. His career started in 2000 when he joined the US Army. For over 8 years, he worked as a Military Intelligence Systems Maintainer/Integrator (33W) specializing in Unmanned Aerial Vehicles while holding a Top-Secret SCI clearance. After 9/11, Jason was among the first American soldiers in Afghanistan supporting Military Intelligence operations.

Additionally, Jason was deployed to both Afghanistan and Iraq with the 525th MI BDE (Airborne), where he worked with specialized teams tracking high-value terrorists and preventing roadside bombs from being planted. He also worked inside the Al Faw Palace at Camp Victory, Iraq, where he maintained the entire IT network for all military intelligence teams. During his years in the Army, Jason earned many awards, honors, and medals.

After his honorable discharge from Army, Jason used his knowledge, skills, and clearance to work with the National Security Agency (NSA), performing human intelligence gathering overseas. During this time, Jason co-engineered specialized cellphone direction-finding equipment, which was used by various special operations forces throughout Iraq and Afghanistan to track and detain terrorists.

Once his work overseas was completed, Jason was recruited by the Department of Homeland Security (DHS) to work as a systems engineer consultant for specialized projects for NASA’s Stennis Space Center.

In 2014, Jason was invited to work as a senior security consultant (penetration tester) for Rapid7 and was one of the first penetration testers on their team. While working at Rapid7, Jason helped create their official Red Team service, including creating their methodology, which is still in use today.

While working at Rapid7 was rewarding and fun, Jason dreamed about having his own company. In 2018, Artifice Security was created with the mission of providing the best penetration testing services to companies worldwide. Artifice Security has now grown the team to include some of the best penetration testers and engineers in the industry, with employees being cybersecurity authors and black hat hacking competition winners.

Artifice Security Founder personal mission is to educate people and businesses about the importance of cybersecurity awareness. He was invited to colleges and universities to talk about penetration testing, the latest cybersecurity trends, and 0-day vulnerabilities discovered through his research. Given his reputation and experience in penetration testing, Jason was invited by the Department of Defense to participate in a bug bounty program called “Hack the Pentagon.” This program used a handful of highly skilled and security-cleared penetration testers. From the results, Jason was one of the top penetration testers who found the most vulnerabilities.

For IT and security certifications,
Jason holds the following:

In his spare time, Jason and his wife Mia enjoy spending time outdoors visiting national parks and aviation, where Jason has his pilot license for helicopters. 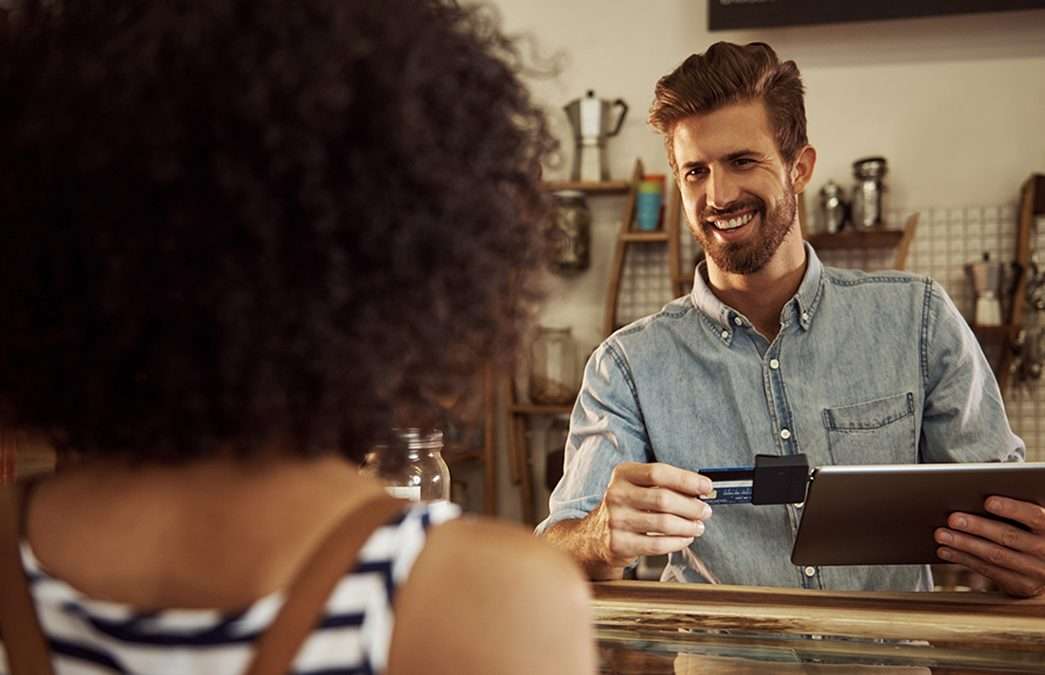 What is the New PCI Software Security Framework?

The Payment Card Industry (PCI) is now in the process of revising its standards, transitioning...

END_OF_DOCUMENT_TOKEN_TO_BE_REPLACED 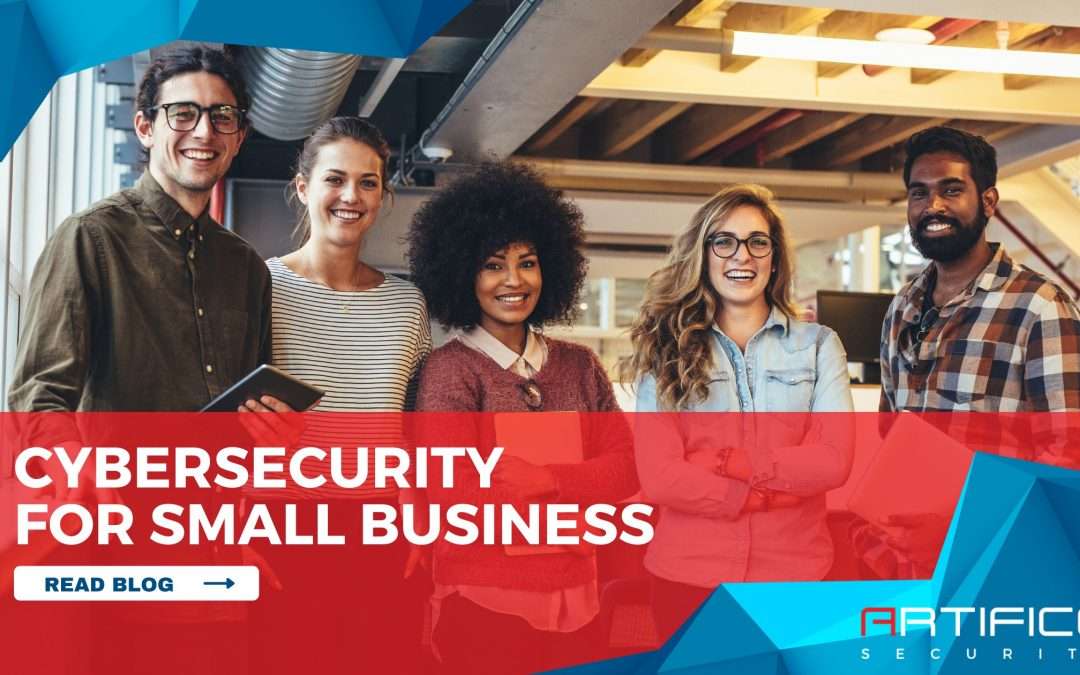 END_OF_DOCUMENT_TOKEN_TO_BE_REPLACED

As more and more businesses and organizations experience security breaches, the volume of...