We work with you to strengthen your security posture by identifying vulnerabilities within your network, web applications, and IoT devices while giving you the knowledge on how to remediate your security flaws. 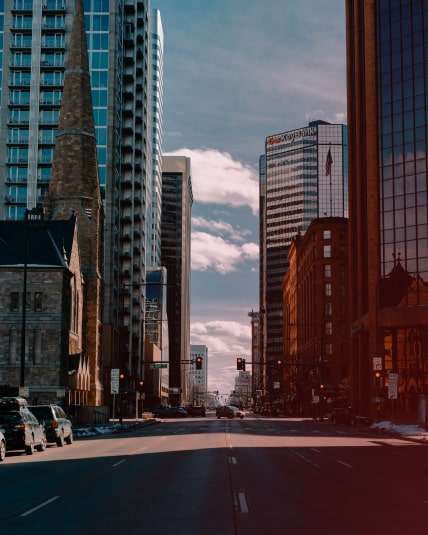 We ensure that our clients are always prepared to avoid, detect, and respond to cyberattacks by combining our in-depth knowledge of the latest security tools, commitment to innovation, and understanding of the tactics attackers use to breach defenses.

Our highly-trained cybersecurity team has experience across various industries worldwide, including technology, energy, education, financial services, the public sector, and government. As a top-rated veteran-owned penetration testing company, our team operates using only senior-level consultants who understand the complexities of your network and applications. Artifice Security consultants have decades of experience in IT and security with hundreds of penetration tests under each of their belts – all while being trusted leaders in their field.

Our security experts are diverse, with prior experience working as system administrators, web developers, network engineers, and cloud specialists to military veterans and former NSA employees who held Top Secret clearances. Artifice Security consultants have also taught and spoken at cybersecurity conferences and created tools used by many penetration testers today. Each of our consultants is not only highly passionate about security, but they are also highly credentialed. 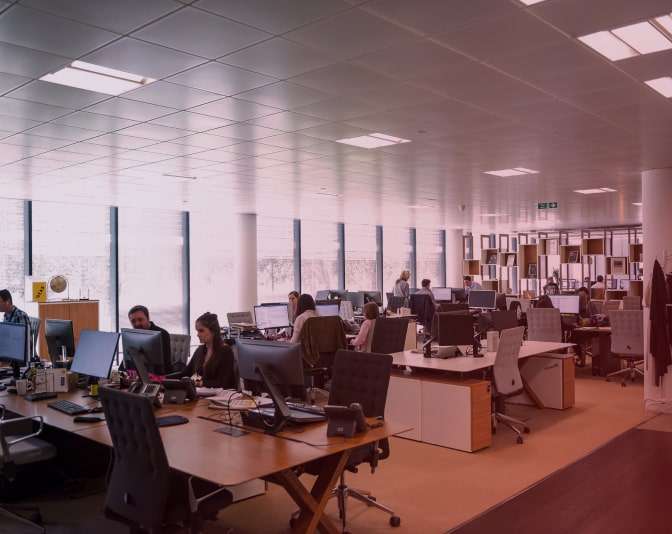 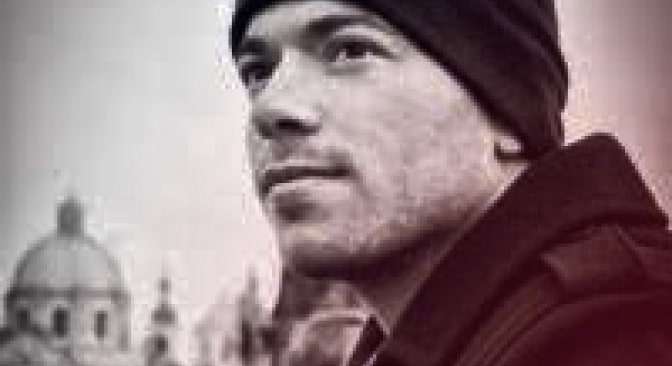 
Jason Zaffuto has over 20 years of experience working with electronics, information technology, and security. A former Army Paratrooper, Military Intelligence Electronic Warfare Systems Maintainer (33W), and a Locksmith/Safe Cracker with the US Army, he has worked in some of the most challenging positions worldwide.
After the Army, Jason worked as an overseas contractor with the NSA, where he helped track terrorists using cellular direction-finding equipment and other equipment that he helped engineer himself. He also worked as a system engineer at NASA’s Stennis Space Center and was a security engineer for the Department of Homeland Security.

Jason holds a Bachelor of Science from UAT in Network Security and a Masters in Cybersecurity from Georgia Tech, specializing in energy systems. Using this broad range of experience and skills, Jason not only leads the Artifice Security team but leads from the front by performing pentests alongside our consultants.

years of IT and Security Experience for Each Consultant

Proud of our work